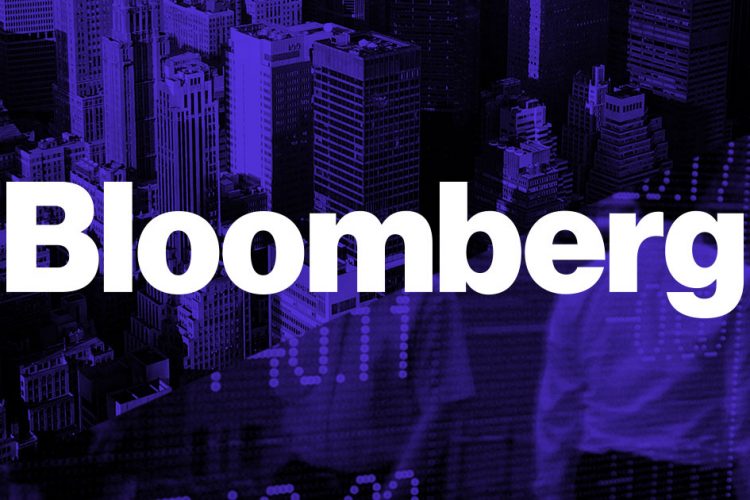 Bitcoin headed for its largest increase in two weeks on Monday, as major cryptocurrencies kicked off the week with a broad rally.

Amid a steady drip of news reports suggesting some of the biggest names in investing are taking more of an interest in digital tokens, the largest crypto-coin advanced 6.8 percent to $6,606.18 as of 9:03 a.m. in New York, according to composite prices on Bloomberg. Rival coins Ripple, Ethereum and Litecoin all climbed at least 5 percent. Bitcoin hasn’t notched a one-day gain of more than 2 percent since July 2.

Last week, billionaire investor Steven Cohen was said to have put money into a hedge fund focusing on cryptocurrencies and blockchain-based companies. In Europe, the owner of Switzerland’s securities exchange in Zurich said it’s creating a platform for trading digital assets. Most recently, London’s Financial News reported that a BlackRock Inc. team looking into how the world’s largest asset manager can take advantage of the cryptocurrency market and blockchain is studying whether to take an active role in Bitcoin futures. A BlackRock spokeswoman declined to comment on what the team’s current focus is.

“As I have said in the past, we’re very excited about blockchain technology,” Larry Fink, chairman and chief executive officer at BlackRock, told Bloomberg TV’s Erik Schatzker. But while the firm is studying cryptocurrencies to see how they’re performing, no clients have yet sought to buy one, he said.

“When it becomes more legitimatized, when it has a true open nature of it that you can identify who the players are on both sides, that’s when we’ll probably look at it,” he said.

Elsewhere the CFA Institute, whose grueling three-level program has helped train more than 150,000 financial professionals, is adding topics on cryptocurrencies and blockchain to its Level I and II curriculums for the first time next year. The move may be another example of the crypto industry’s gradual shift into the world of mainstream finance.

— With assistance by Edward Robinson, and Erik Schatzker

World Cup Finals fever has taken over the world, and while Project Mozo’s crowdsale is…