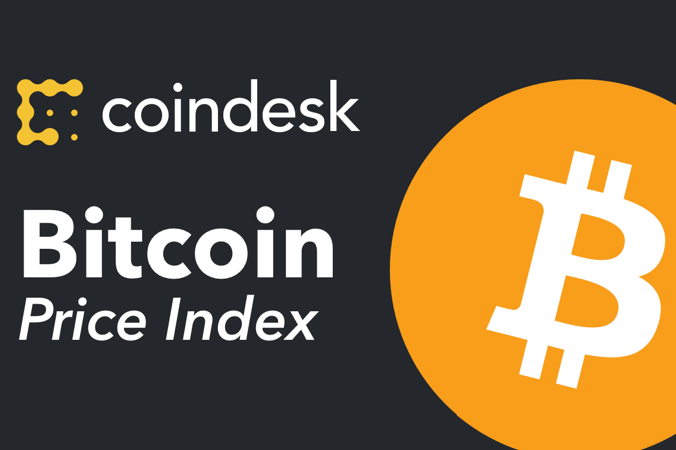 More importantly, the price pullback and the subsequent consolidation, when viewed against the backdrop of the high volume inverse head-and-shoulders breakout, indicate that BTC has likely gathered steam for a more sustainable rally towards $8,000.

While BTC’s rally has stalled in the last 24 hours, the bias remains bullish since prices are holding well above the inverse head-and-shoulders neckline support (former resistance) of $6,838.

The relative strength index (RSI) is hovering above 50.00 (in bullish territory).

The 5-day and 10-day moving averages (MAs) are trending north, indicating a bullish setup. The chart also shows a bullish crossover between 5-day and 50-day MAs.

What’s more, the Bollinger Bands (standard deviation of +2, -2 on the 20-day MA) are beginning to rise in favor of the bulls and the upper Bolliger Band is offering price support.

Clearly, bitcoin remains on the hunt for $8,000 and the short duration chart indicates the move could happen in the next 48 hours.

As a result, we could in for a big move in either direction as an extended period of low volatility is often followed by a period of high volatility.

That said, the big move will likely happen on the higher side as the RSI is beginning to rise, after having built a base around 46.00 in the last 15 hours.

Meanwhile, the major moving averages (50-hour, 100-hour and 200-hour) have caught up with rising prices, which indicates BTC markets are no longer overstretched.  The averages are located one below the other, indicating the path of least resistance is to the upside.

Disclosure: The author holds no cryptocurrency assets at the time of writing.

HOW TO SET UP MEW AND METAMASK

How to Install MEW (My Ether Wallet) Go to https://www.myetherwallet.com/ Enter a strong but easy…