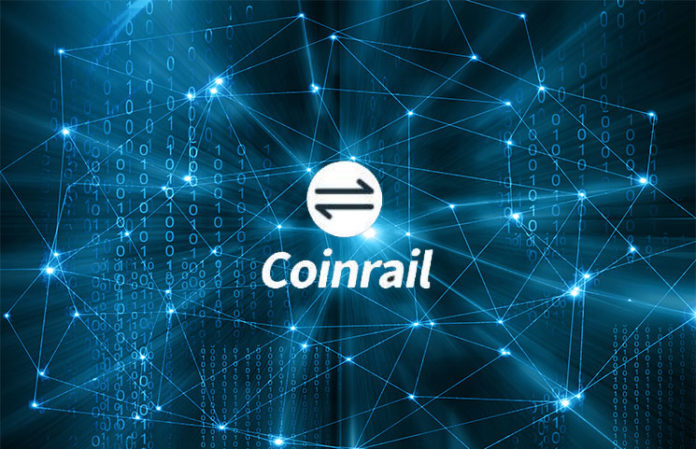 Team Mozo has been working closely with Coinrail to ensure that investors of Mozo Tokens have liquidity. We are pleased to announce that non-Koreans will be able to apply for an account on Coinrail and trade Mozo Tokens using the English version of the site.

The Coinrail announcement lifts the current restriction that requires users to be Korean nationals with a Korean phone number.

CEO of MOZO, Mr Giang Phung, said, “This is great news for all of our private and crowdsale buyers, as well as community promoters who are earning Mozo through hard work”. 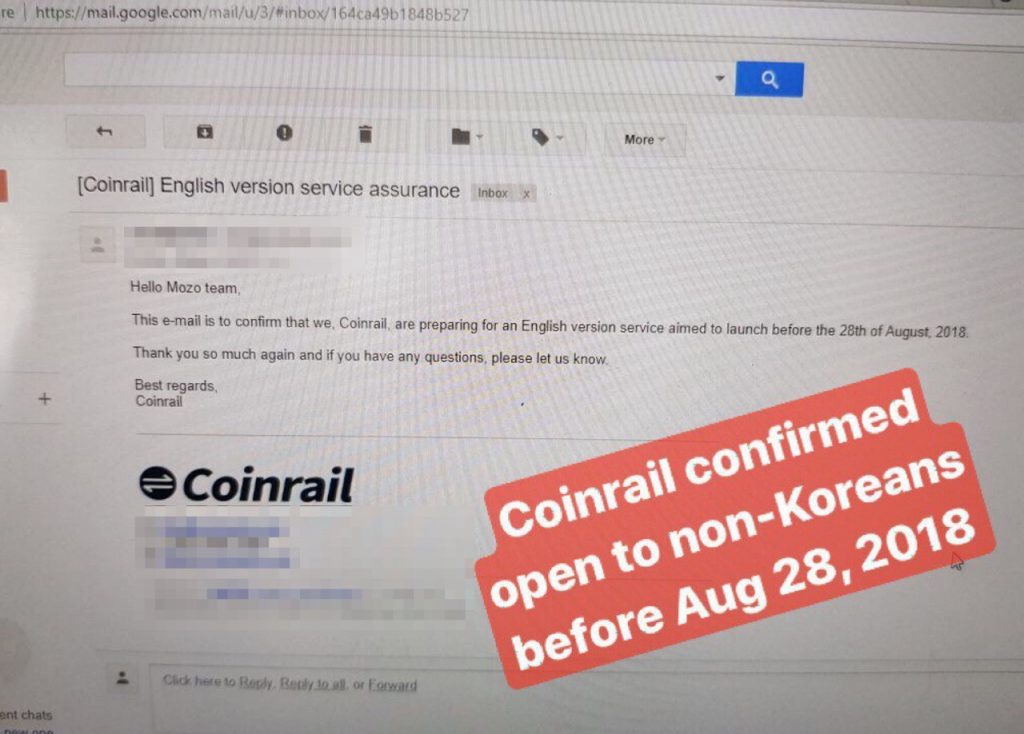 Pre-Listing approval on an Exchange such as CoinRail offers liquidity, tradability to our investors immediately after the ICO, which is the top ICO criteria for investors and community contributors worldwide.

Listing on a major Korean exchange also fits with Mozo 3.0’s roll-out roadmap as its offers a trading platform which will allow 36,000 stores that have committed to use Mozo Tokens in Korea. They will soon be able to easily buy and sell the MOZO tokens in an open marketplace. The same is applicable to the millions of walk-in customers in Korea’s hustling Dongdaemun fashion hub.

Commenting on why we chose Coinrail, our CEO, Mr Giang Phung, stated:

The majority of retailers committed to using Mozo Tokens are from Korea, so by listing on a Korean exchange first we are well situated to meet our customers’ needs.

Upon listing on Coinrail, the management team will next prepare for listing on one of the largest exchanges in Japan, with the view to making Mozo tradable in sufficient volume for retailers, customers and investors worldwide.

Listing on a popular cryptocurrency Exchange can cost millions of dollars, but MOZO is committed to providing its customers with a trading platform that supports the volume and velocity Mozo expects and its 38,000 committed stores and projected 300,000 stores will require over the next 3 years.

Mozo is off to a hot start! In just the first two weeks of our…