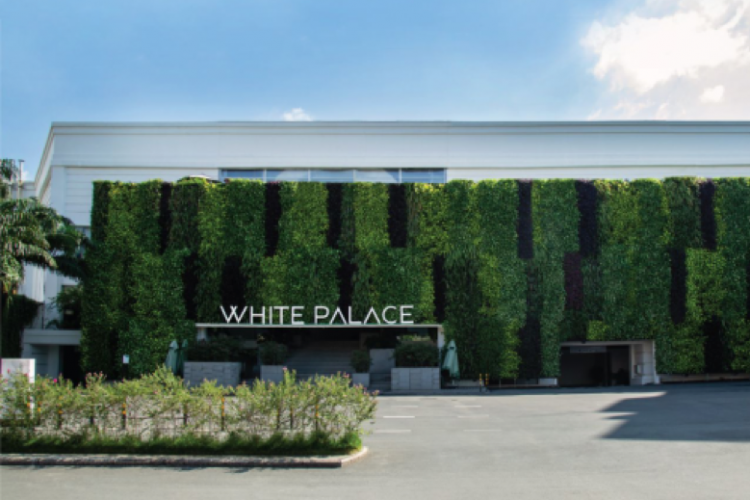 As a follow-on from our MoU announcement with PQC, the MozoX team has been testing our platform at PQC’s White Palace #1 (picture above), using our eTicket mini app to solve parking congestion there. PQC has been experiencing parking congestion when a large influx of guests when arrived at its the venues at the same time, causing bottlenecks and long lines to its designated parking areas.

“According to an agreed roll-out plan, two more centers namely White Place #2 and GEM, will go live in the next 30 days” said Giang Phung, CEO of MozoX. Mr Phung continued “Vietnam has 45 million motorbikes registered, according to the Ministry of Transportation, and thousands of parking venues across the country have congestion problems similar to PQC. This provides an excellent consumer base for MozoX to grow”.

Round 2 of MozoX’ initial exchange offering is set to take place on the PROBIT Exchange from January 2nd to 12th, 2020. MozoX tokens can be purchased using Bitcoin, Ether, Tether, and Prob.