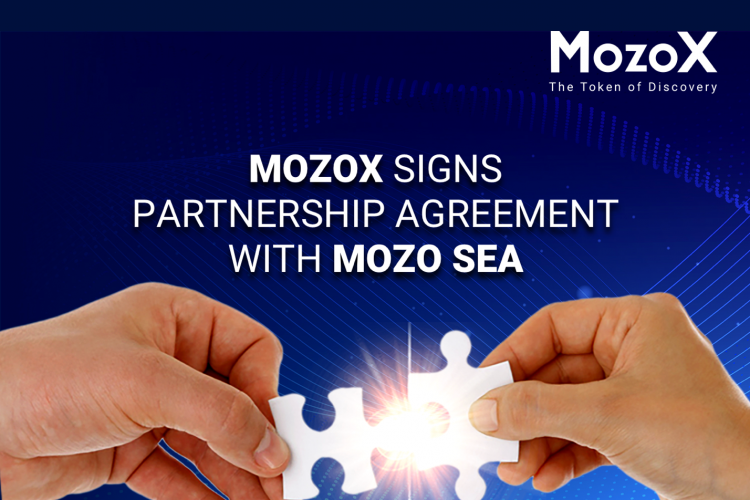 Under the terms of the agreement, Mozo SEA will be responsible for driving the growth of MozoX in South East Asia (excluding Vietnam), which basically covers Singapore, Malaysia, Indonesia, Thailand, and the Philippines.

Mozo SEA will set up and manage the sales and marketing teams for each of city within its territory, sign-up consumer engagement spaces, such as retail outlets, F&B locations, Shopping malls and other venues; allowing MozoX Team to focus on enhancing our technology platform and better provide customer services online.

Giang Phung, CEO of MozoX stated, “This partnership will be the engine of growth into these markets.  South East Asia region (excluding Vietnam) has over 500 million population and more than 150 million motorcycles. This represents an excellent base for MozoX user expansion program through this new partnership”.

Round 2 of MozoX’s initial exchange offering is now underway on the Probit platform from January 2nd through January 12th. MozoX Tokens can be purchased there using Bitcoin, Ether, Tether or Prob.

HOW TO BUY MOZO TOKENS USING YOUR OWN WALLET SOFTWARE